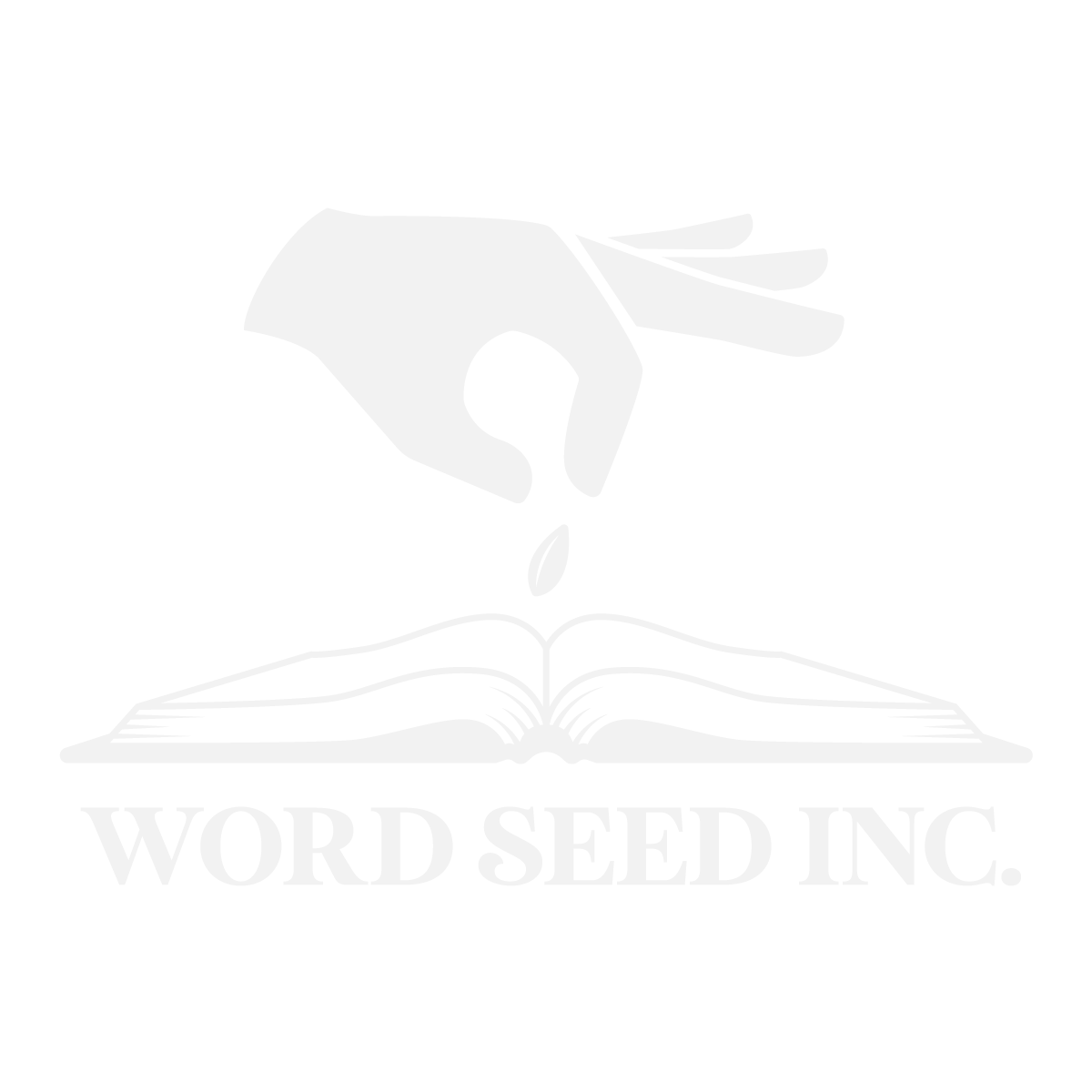 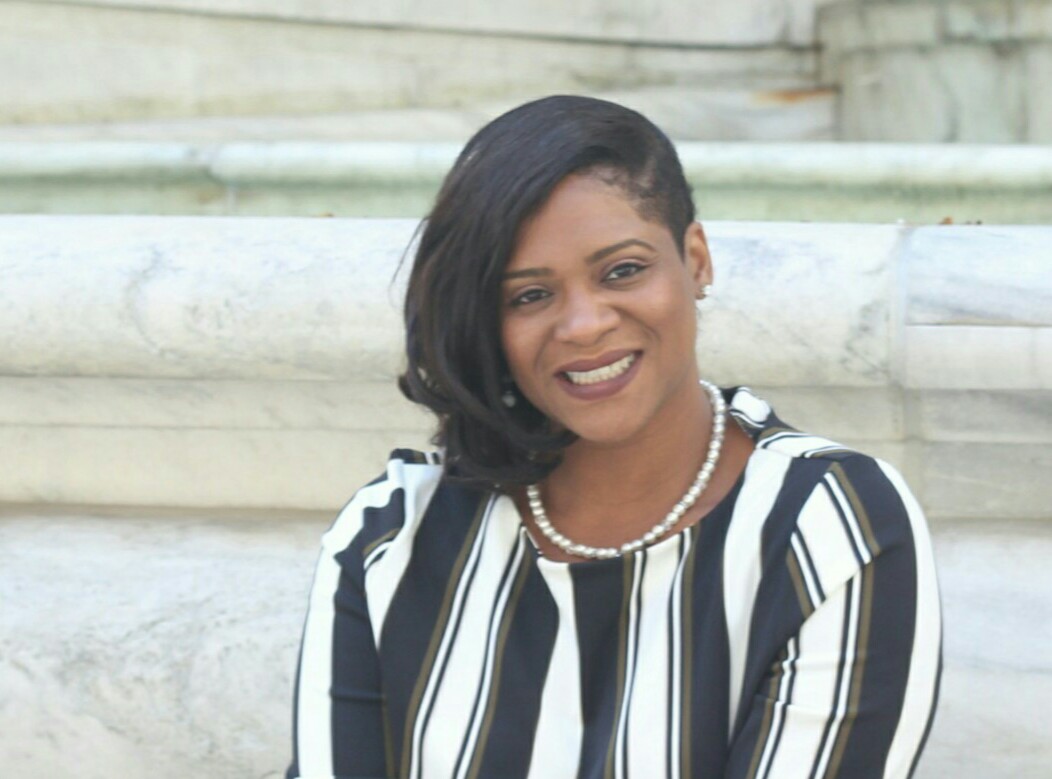 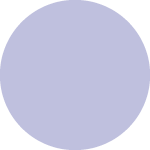 Felicia is a planner for the Paterson Poetry Festival, author and publisher.

In addition to being a board member of Word Seed Inc and planner for the Paterson Poetry Festival for that last five years, Felicia is an author, workshop leader, and writing and publishing consultant. Felicia is a child advocate by trade, earning a Bachelor of Arts degree from Montclair State University in New Jersey, which laid the groundwork for a career in child welfare. However, becoming a published author had been a childhood aspiration, even before she studied Creative Writing at an arts high school in Paterson New Jersey. "To combine the two most passionate things in my life - children’s issues and creative writing- I know I found my purpose. Not many people can say that. I'm blessed," she declares.

Felicia has championed a myriad of children's issues in the public and private sectors. Enough of Frankie Already! is her first children’s book, an anti-bullying book, followed by a children’s book she co-authored with her teen daughter, Four Generations of Us. Felicia also contributed to the children’s bedtime story anthology, Bedtime Babies with a story, Good Night Magic Shoes, that was converted to a book of its own. Felicia consults with school districts on anti-bullying issues, consults with writers on the writing process and self-publishing industry, and ghost writes.

Committed to community, Felicia serves as the Communications Director for Arts Reforming Communities in New Jersey, which focuses on uplifting communities through the arts. She is a board member for Word Seed, Inc., a not for profit organization with literary focus nationally. Felicia conducts anti bullying workshops, creative writing workshops and professional development workshops. Felicia IN Print, LLC is Felicia's literary agency formed with three objectives: 1) to promote literacy for all; 2) to guide creative writers in their dreams of better writing and publishing; 3) to celebrate the minds of young thinkers.